Explore the captivating beauties of Granada

Almost everyone has heard of Alhambra, whereas, for Granada, interestingly, many have not. Without Granada, there would be no Alhambra, and vice versa. The Alhambra is an old, Moorish fortress, the most spectacular pearl of Moorish art in Europe.

Many tourists and occasional travelers come to Granada because of Alhambra, not expecting anything from the city. When they find themselves in the city, a special charm overwhelms them – the spirit of Africa and Morocco.

In the words of Victor Hugo “Granada is Spain’s most valued treasure; a melting pot of flavors, smells and passion”.

Here you will find a list of hotspots that make Granada one of the top destinations to put in your travel itinerary, as well as a guide on approximately how long one tour lasts allowing you to make the best of your time exploring Granada.

As it was built by the Moors, Alhambra was given the name “red fortress”, doing justice to its appearance, because of the red, made of sun-dried bricks, of fine sand and clay.

It covers 142,000 m2 and at its peak, its walls had 24 towers and four entrance gates, and it was also used for defensive purposes. It consists of four units – the military part (Alcazaba), the court with beautiful palaces, the medina (where those that worked for the court lived) and the court gardens (Generalife).

Although it does not look glamorous on the outside, on the inside it is a true luxury.

After the expulsion of the Moors, Charles V of Habsburg (1500-1558) ordered the construction of his palace within the Alhambra complex. Although he ruled after the expulsion of the Moors, for symbolic reasons he wanted his seat to be inside the Alhambra. During his reign, the Alhambra underwent certain changes – some halls and courtyards were destroyed, furniture was removed or destroyed, the walls lost their color intensity…

These areas were even reached by Napoleon’s army.

In 1870 the Alhambra has been declared a national good in Spain and its reconstruction and preservation have been ongoing since then. From 1984 it is also on the UNESCO World Heritage List.

Today, it is the most visited tourist destination in Spain and it is very difficult to get tickets for a tour. That is why most tourists opt to buy tickets for the Alhambra a couple of months in advance.

Ticket prices vary depending on what you want to visit within the Alhambra complex. We recommend a minimum of 3 hours to explore.

When the Spaniards expelled the Moors from Granada, they wanted to mark the city with their Christian faith. Since the Alhambra was the center of power of the Moors, first the Alhambra mosque was turned into a cathedral, and then the monastery of “St. Francis”, and then in 1523. the old mosque in the center of the city was demolished and in its place a cornerstone was laid for the huge city cathedral.

This central cathedral in Granada was designed by Diego de Siloe, in the Renaissance style. After Siloe’s death, the project and supervision of the execution of the works was taken over by Alonso Kano. He also designed the monumental main facade, which was erected in 1667.

The initial plan was to build two towers, but the idea was abandoned for two reasons. The first was that there was not enough money in the city budget for that, and the second was that the foundation of that old, demolished mosque on which the cathedral was built, could not withstand another tower.

A ticket for the entrance to the cathedral costs 5 euros. You can purchase your tickets online and also from the in the bar in front of the cathedral. They are not very crowded, and in addition, it is a grandiose facility that can accommodate a large number of visitors. A single tour takes about 10 to 30 minutes.

The Royal Chapel of Granada

The Royal Chapel of Queen Isabella I and her husband Ferdinand II is connected with the cathedral. The graves of both can be found inside.

The construction of this chapel was commissioned by Isabel a few years prior to her death in 1504, since the struggle for the conquest of Granada indeed marked her life.

The chapel was built according to the designs of Enrique de Egás who built the cathedral in Toledo. The facade was designed by the architect Juan Garcia de Pradas in 1527, on whose portal the Virgin Mary with the child, John the Baptist and John the Evangelist, is depicted, and the upper part is decorated with imperial coats of arms and a double-headed eagle and symbols of Catholic kings.

The king’s bed itself was made of marble from Carrara in 1517. by a master from Florence, Domenico Fancelli.

The whole tomb was completed in 1521.

The entrance to the chapel costs 5 euros and it is not allowed to take photos or record inside. Audio guides are available free of charge upon entry (also available in English). A tour is about 30 minutes, although it can often be crowded.

The residents of Granada define Alcaceria as an old Arab market in the center of their city. We should thank Justinian for this name, who in the 6th century allowed the Arabs to trade in silk in this area, so the Arabs called it La Alcaiceria. The market dates back to the 15th century, but what can be seen today is not from that period. Namely, a fire broke out here in the 19th century, so it had to be reconstructed and has had its current appearance ever since. Unfortunately, it is now half the size of what it used to be.

In essence, it is not a classic market. It is a part of the city where there is a labyrinth of narrow streets, full of shops with mostly Arab goods. The goods that can be found there are interesting and one-of-a-kind, and they also come at very affordable prices. It would be worth taking a couple of hours to really soak up the area looking at the goods, enjoying all the colors, and talking to the local sellers.

Walk along the Darro River

One of the rivers that flows through Granada is the river Darro. It also flows through the foothills of the Alhambra. This is a very beautiful part of the city as it is the oldest part of Granada, full of wonderful small souvenir shops and other goods from Morocco. In addition, there are numerous cafes from where the magical tones of flamenco performed live by artists come. It carries a special flair in which the spirit of Africa prevails.

The oldest Moorish monument is the Corral del Carbon which dates back to 1336, and perhaps even before that. It was first built with the aim of being used as a coal warehouse, and later this facility was also used to store goods that merchants brought to the city. There was also a room for accommodation, and in the inner courtyard, there was a market where wholesale was done. In the 16th century, Christians adapted this space for performances and acts. Today it serves as a monument that often draws a great number of tourists to the area.

It is located in the heart of Granada (a 2-minute walk from Calle Reyes Catolicos). Admission is free and it does not take much time to complete a tour – 10-15 minutes.

Due to its fascinating geographical position, Granada is also known for its beautiful viewpoints (or in Spanish: mirador). The three most famous in the city are: San Nicolas, San Cristobal, and San Miguele. They are located on the surrounding city hills and offer a fantastic view of the Alhambra, so if you are not lucky enough to enter the Alhambra complex, you can seek solace there, because you will be able to see it as “in the palm of your hand”. 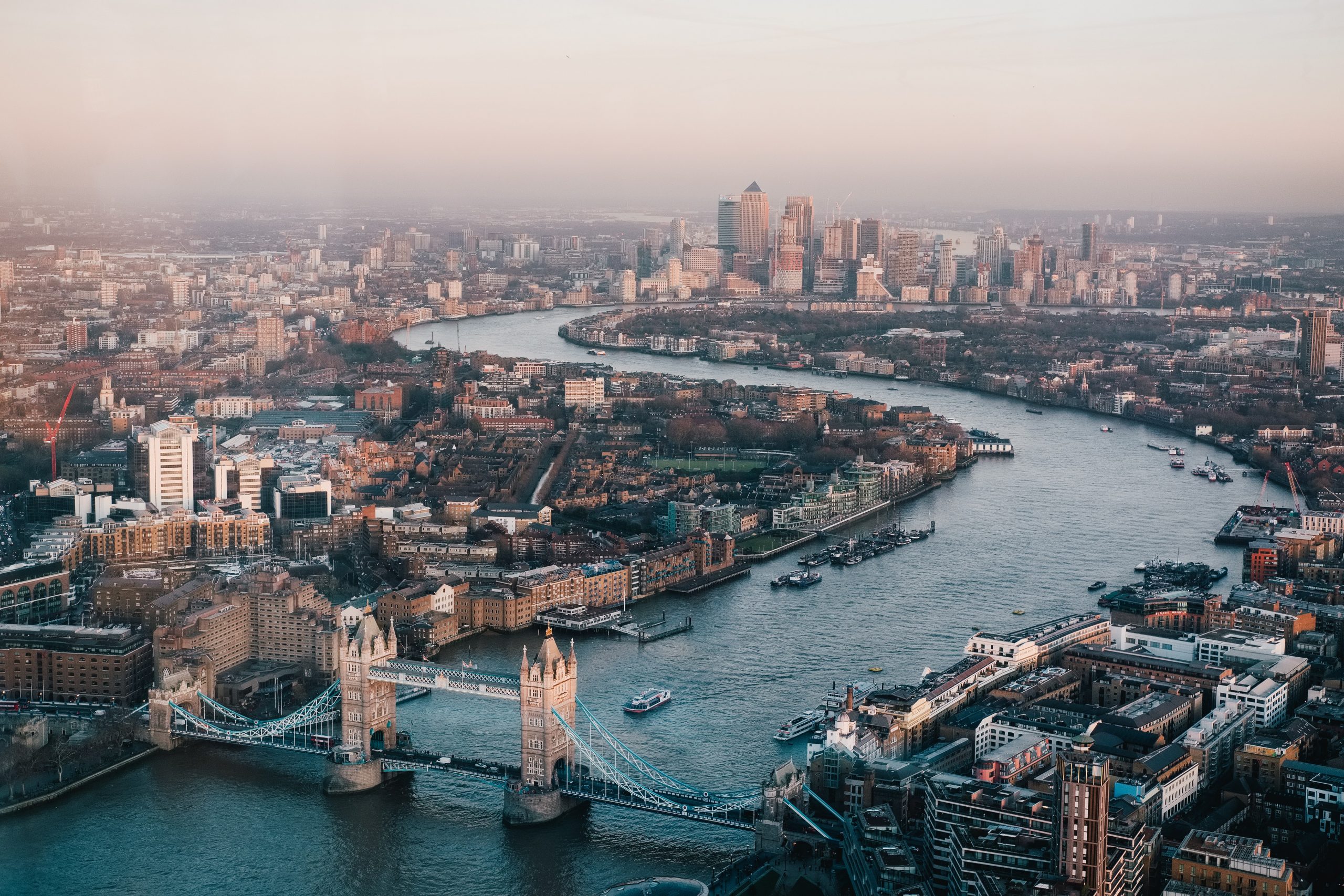 Five most popular things to see in Rotterdam