Brussels is definitely one of the top destinations that has successfully stolen the heart of many. The city offers so much to see: from its stunning, marvelous architecture, to the world-renowned craft beers and chocolate, to the beautiful parks and malls, there are so many reasons why you should visit Brussels.

Brussels consists of 19 autonomous regions and is bordered by two entities, Walloon-French and Flemish-Dutch, so you can see different cultural influences in different parts of the city. Flemings are better organized, their parts of the city are full of small cafes, design shops and pleasant places to eat, while in the evening you can go out for beer, tea and jazz.

One of the most beautiful parts of the city is the Grand Place, built in the classic Flemish style – Baroque Gothic, with lots of gold integrated in the structure. When you stand in the middle of the Grand Palace you have the feeling that all the buildings are a bit asymmetrical and irregular (which they are). This is one of the things that make this square really impressive. The whole city of Brussels is full of narrow old streets with characteristic architecture where you can walk for hours.

Of the religious buildings, we should certainly single out the Cathedral of St. Michael and St. Gudula, located on the hill Treurenberg, near the city center. Today’s look dates from the period between the 13th and 15th centuries, and is somewhat reminiscent of Paris’ Notre Dame.

The church is also the archbishop’s seat, as well as the place where royal weddings take place. The interior is adorned with beautiful sculptures of the 12 apostles, decorated windows, a crypt, as well as a very interesting treasury.

Another important church in the city is the Basilica of St. Srca, which is also one of the largest churches in Europe. It is located on Koekelberg Hill and is the largest art deco building in the world, accommodating about 2,000 people. It is about 93 meters high, so its dome offers an excellent view of the entire city and its surroundings.

The Atomium exists since 1958, which was when the sculpture was built for the needs of the World’s Fair, and symbolizes the structure of iron atoms. Much like the Eiffel Tower in Paris, it was supposed to serve only a temporary purpose, but it has remained in its place for decades.

There are nine spheres, interconnected by ‘pipes’, and from the top, which is accessible by elevator, it is possible to look at the nearby Bruparc and Mini-Europe, a place where in a ratio of 1:25 there are reproductions of about 350 buildings from 80 European cities.

The easiest way to reach it is by metro, and exit at Heysel / Heizel station, where the stadium of the same name is located.

Parc du Cinquantenaire or Jubelpark, is a beautiful park next to the European Quarter and is almost 30 hectares in size. Most of the buildings there were built in 1880, in commemoration of the 50th anniversary of Belgian independence.

The main symbol is the Arc de Triomphe, built in 1905, and today it is the longest triumphal arch in the world. In addition, the park is additionally adorned with gardens and fountains, but also several museums, such as the Military Museum, where in addition to weapons you can see aircraft, the Cinquantenaire Museum and the Autoworld Museum, which contains about 350 oldtimers.

When it comes to food, be sure to try the great traditional cuisine Brussels has to offer. One of the most favored is Les Brassins, located on the street where Audrey Hepburn (Rue Keyenveld 36) was born and offers several delicious dishes. Some of the traditional ones are beer goulash (carbonnade), mussels with tomatoes and onions (which are their national dish) and French fries. You can also try excellent fish delicacies on Sainte-Catherine Square in the popular street food restaurant De Noordzee / La Mer du Nord and dine overlooking the magnificent church of St. Catherine.

There are countless cafes and pubs in Brussels. Cafe Roskam (Vlaamsesteenweg 9 Rue de Flandre) is one of the best known for its live music, whereas the Monk bar (Sint Katelijnestraat 42, Rue Sainte Catherine) is the favored destination for snacks and local beers. Gin-lovers must not miss one of the best gin bars in the world named De Haus. For those more ambitious, eager for a local atmosphere and Japanese whiskeys, the recommendation is Le Tigre, which is a bit dark, but great for an evening drink.

As in any popular European city, you can find whatever you your heart desires on your shopping ventures in Brussels. Second-hand shops are great, and on the last Saturday of every month you can grab yourself some real jems for only a few euros. The range of local fashion designers in the city, and Hunting and Collecting (17, Rue des Chartreux 1000 Brussels – Belgium) is a great mix of local and well-known world designers. Also, the Dansaert area is full of shops by local creators so you can enjoy (and shop) there as much as you like.

Five most popular things to see in Rotterdam 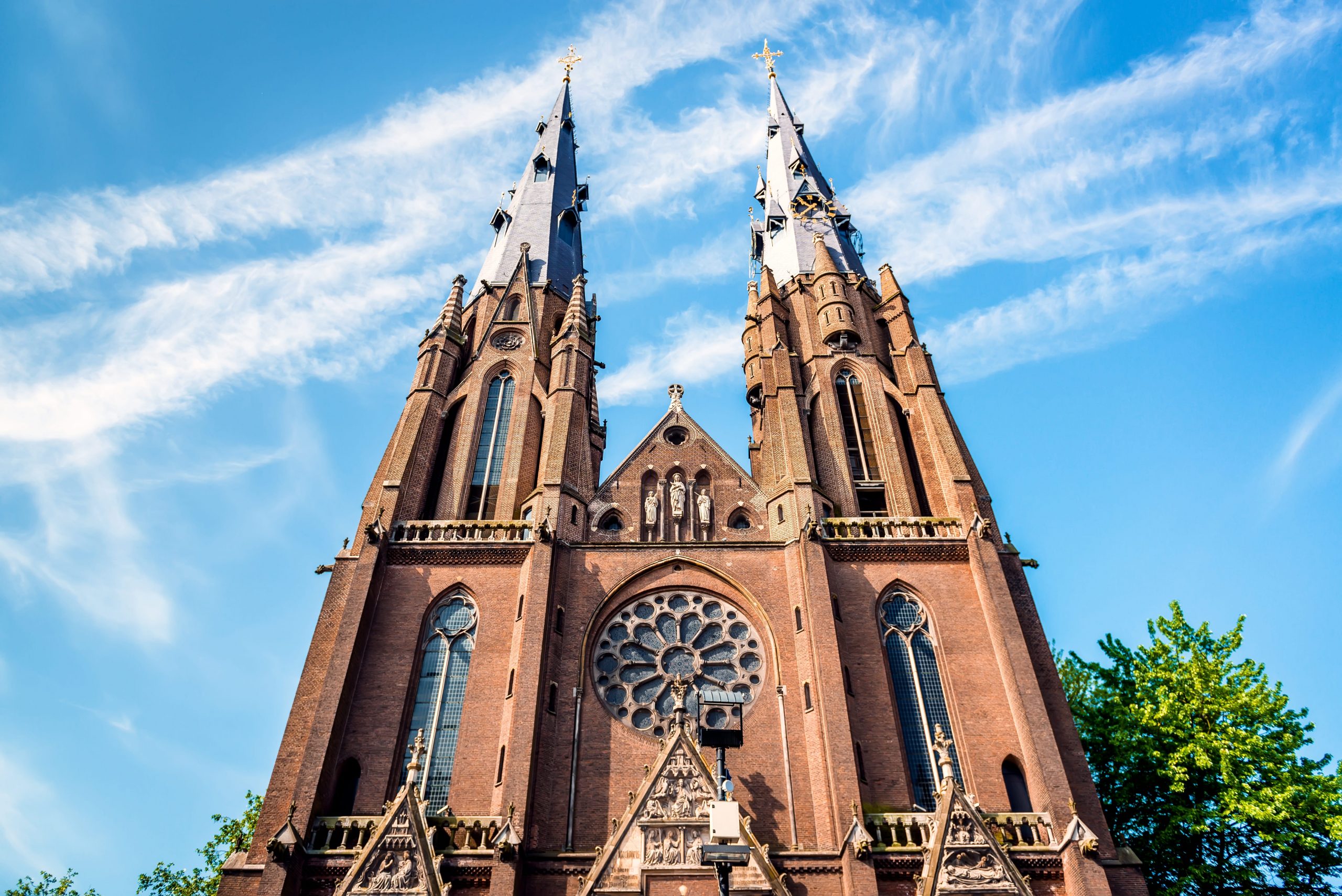 A day’s guide to Eindhoven