A day’s guide to Eindhoven

Ranking as the fifth largest city in the country, Eindhoven is known as the design capital, where the Dutch Design Week takes place. The large number of museums makes Eindhoven a city rich in history, dating back centuries.

What to do in Eindhoven?

Strijp-S is a former industrial park and a very popular district in Eindhoven. You can find lots of cool art exhibitions, restaurants, and bars at Strijp-S. Formerly owned by Philips, this neighbourhood used to be known as “the forbidden city”, as only Philips employees had access.

This charming neo-gothic Catholic church is one of the most famous buildings in Eindhoven. As the church is located in the center of the city this landmark is a very accessible place for tourists.

The Blob is one of the most unique buildings in Eindhoven. The building has a cool and futuristic look also consisting of a few shops and even a lunchroom open for the public.

Eindhoven is the hometown of the world-famous electrical company Philips therefore, you can pay the Philips museum a visit. If you would like to see how a local electrical company has managed to become a global corporation, you should definitely put this on your list. 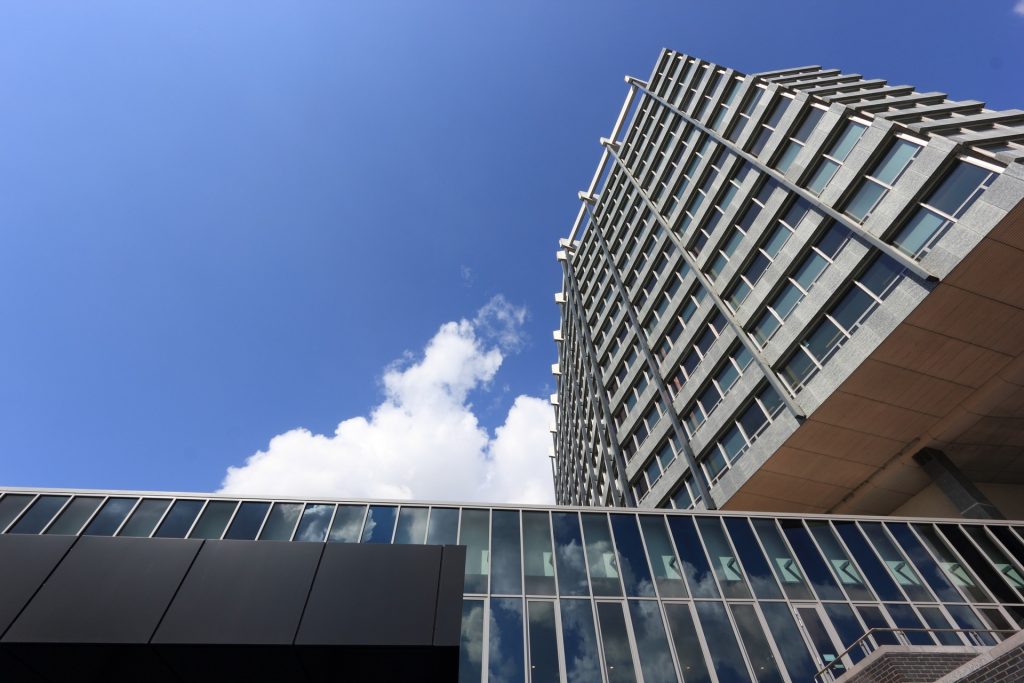 For more information on our Eindhoven routes you can download the Vipper.com app or pay a visit to our website www.vipper.com.